Because of our positive relationship with iiNet, we’ll be looking to them to help with our telecommunications requirements in future locations 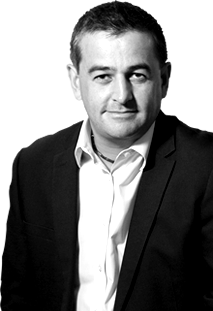 "We're a dynamic fast growing company. iiNet comes across as a provider who understands where we're at, and matches the perception we have of ourselves. We believe there's good cultural synergy between the two organisations. The partnership with iiNet has worked so well for our business."

Since opening its Australian operations in May 2012, Xodus has established a strong reputation for integrated strategic support and adding value to every phase of a study or project – from front-end analysis and risk-based decision-making through to technology development, project delivery and operational support.

Xodus’ Australian operation is headed by Andy Jones, Operations Director and has grown into a successful business. The company has grown rapidly since its inception, now with 27 staff on board, and plans to expand nationally to 50 staff by the end of 2013.

"iiNet’s advice to us, and their customer service during this hectic change, gave us the support we needed to make the move with confidence." 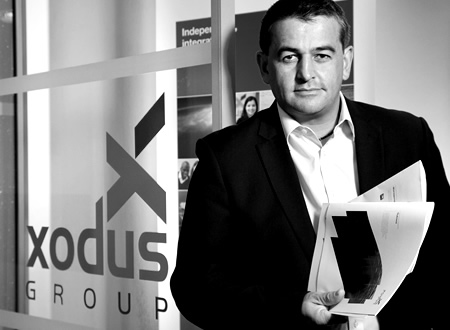 Xodus’ Australian arm originally operated out of serviced offices. Although part of a global organisation – and enjoying the benefits of an established business structure – the consultancy struggled with day-to-day business processes due to poor internet connections the serviced office provided; a frustratingly slow connection that was shared among eight people.

“Like many businesses starting-up, we were originally in serviced offices until we had sorted ourselves. The internet was woeful, and it impacted our ability to work quickly and efficiently. It took an inordinate amount of time for us to do simple everyday tasks such as downloading and uploading images and sending large client documents,” said Andy Jones, Operations Director, Xodus Australia. 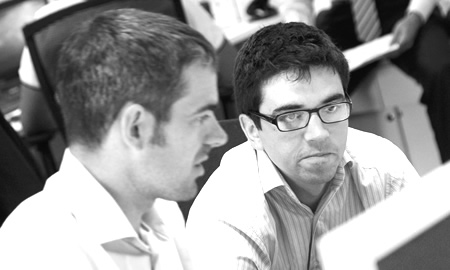 As the consultancy grew, so did its telecommunications requirements. In late 2012, when Xodus was planning the move to its current location in Hay Street, it engaged iiNet to review its business needs and provide a reliable and cost effective service.

“iiNet’s advice to us, and their customer service during this hectic change, gave us the support we needed to make the move with confidence,” said Andy.

“When we relocated to our new office, a priority for us was to get very fast internet connection. We started off with ADSL, but soon switched to fibre once it was available. We experienced a real step-up in performance.

“We have very ambitious business growth in mind, with plans to open offices in other Australian cities by the end of the year. Because of our positive relationship with iiNet, we’ll be looking to them to help with our telecommunications requirements in future locations,” said Andy. 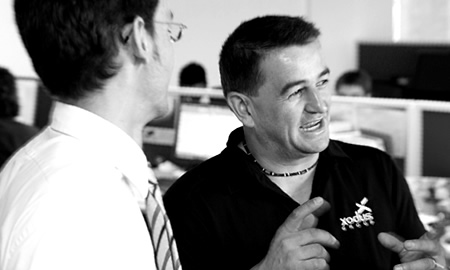 Partnering with iiNet for business success

“We were working under strict time pressures to move the business to our current location and iiNet came-up with the goods. While there was a slightly longer fibre availability lead, iiNet exceeded expectations and delivered it earlier than expected,” added Andy.

Today Xodus is on iiNet’s Fibre, which provides businesses with broadband requirements exceeding the limits of DSL; plus the Business 1 plan which delivers fast ADSL broadband at great value without the need for a landline phone – Xodus uses this for its Wi-Fi needs; and Business Phone, a business landline phone service that offers great value on local and national calls.